How Michael came to inhabit my brain

One of the miracles of creating fiction is characters. None have haunted me quite like Michael. Here's how he came to inhabit my brain.


Hurricane on the Horizon
from "Storm's Story" on angela-morrison.com
Thurs., April 10, 2008

A few years ago my husband and I were diving off Cozumel, Mexico. We had sunshine at first, but halfway through the trip the weather turned nasty. Dark skies. Rain. We still dove. Nothing much stops a boatful of determined divers.


We headed out in the rain, joking around and relaxing into the easy camaraderie that divers share.  We started out with a deep wall dive. Darker than usual, but still cool.

In Cozumel, there are always currents. Rather than fight them, divers float with the flow and the boat follows. When our tanks empty, the guide releases an orange marker and the boat, meets us up top. You don’t have to work very hard. Just float and enjoy the scenery. I tend to get cold if I’m not kicking. I’m a swimmer at heart so I like to kick. 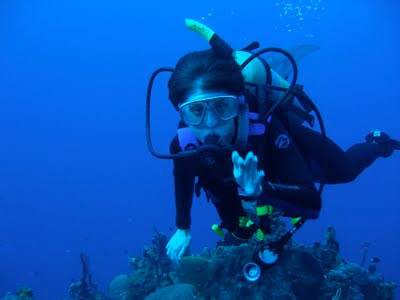 After the first dive, we huddled in the boat getting rained on. My teeth chattered away. We’d gone deep, about a hundred feet, so we had to wait an hour to lower the amount of nitrogen in our blood before we could go down again. (Technical dive term: off-gassing. More than you wanted to know? Sorry. I won’t tell you about the guys peeing off the back.)

To the south of us the sky was a thick bank of wicked clouds. A newsy guy who had just arrived informed us that our rain and those clouds were what was left of a hurricane that had just hit Belize. “Category 4,” he said. “It hit a boat of divers, and they all drowned.”

None of us believed him. Divers don’t drown. And no one would be out in a hurricane. Rain, sure. But a hurricane? That’s insane.

He insisted it had happened. And he was right. A live-aboard boat docked in what they thought was a safe port. They were wrong. 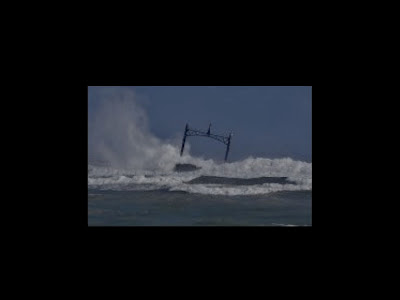 Over the next several months, I followed the story closely. I found news articles on the internet and watched the memorial grow on the website of the dive club who had chartered the boat and lost so many. I felt a kinship with those dead divers. The clouds that killed them rained on me, too. 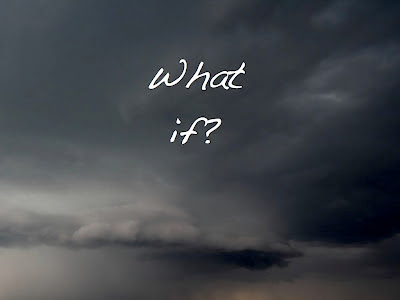 I began asking myself, “What if?” What if the only survivor of a similar fictional accident was a guy whose parents drowned.  How did he survive? What happened to him after? Who would he live with now? Where would he go?

And, most important, who would love him?