This was kind of tricky to introduce Kim again. Do you think the transition works or is too clunky? I think this will be the rest of chapter three. Chapter Four tomorrow.

MICHAEL’S DIVE LOG – VOLUME #10
Dive Buddy:            Leesie
Date:  04/28
Dive #:
Location: Grand Cayman
Dive Site:
Weather Condition:
Water Condition:
Depth:
Visibility:
Water Temp:
Bottom Time:
Comments:
I wish I could go out to the East End—best diving on the island. North is good, too. Lots of eagle rays up there. But those guys will be long gone by now.  I’m close to West end dives here. Lame by Cayman standards. Excellent compared to Thailand.
I borrow the center’s phone and call a guy we used to charter. Great. He’s got a boat going out at 10 AM.
“It’s a private charter, though.” He sounds like he’s trying to get rid of me. “Tough luck.”
“Wait.” I offer something no dive captain can resist. “Look, I’ll haul tanks, guide, set up all the gear. Whatever it takes. It’ll be the easiest day you ever spent on the water.”
“I don’t know, dude.”
I pull out my secret weapon. “Are there females in the party?”
He pauses—checking the list most likely. “Four.”
“Bring me along and they’ll be back.”
He laughs. “You can guarantee that?”
I’m so glad Leesie can’t hear this. “Just stating the facts.”
“This is Michael Walden?”
“Uh-huh.”
“Okay. You’re in. Remember the dock we pick up at?”
“Yup.”
“I’d do anything for you dad. He was the best.”
My eyes sting, but I manage to thank the guy without blubbering. “I’ll need gear, too.”
“Figures.”
The dive isn’t spectacular. The women are annoying, but still it feels fantastic to be breathing through a reg, finning over coral beds, relaxing in my native element where I don’t have to talk or think. Just be.
After, I swing by the hotel and pick up my laptop on my way to see Leesie. She’s not in her room when I get there, so I lounge on her bed, email Claude to ship me my junk—especially all that stuff I bought for Leesie. It’ll have to come by air or we’ll never get it. If Claude wasn’t such a jerk, I’d send him a ticket and have him bring it out here. But Claude is—Claude. No thanks.
I sign into ChatSpot, notice Kimbo69 is online, and decide it’s time to bring in reinforcements.
MICHAEL WALDEN / CHATSPOT LOG / 2:35 PM  04/28
liv2div says: hey, Kim…it’s Michael.
Kimbo69 says: Leesie’s Michael? Didn’t know we were friends. I’m so not talking to you.
liv2div says: I need your help.
Kimbo69 says: No way. Leesie’s my best friend…you broke her heart, ground it into minced meat, and fed it to the sharks. Go back to your pretty prostitute—or buy a new one. Stay away from Leesie…you messed up her life enough. I know the whole no-sex thing must be tough on you, but that’s no excuse—you promised, her. She hasn’t been online. What have you done to her?
liv2div says: you haven’t heard?
Kimbo69 says: Don’t tell me you’re back together.
liv2div says: Leesie crashed her truck driving home from BYU.
Kimbo69 says: What? Is she hurt?
liv2div says: lots of broken stuff…they patched her up…she’ll heal.
Kimbo69 says: Is she still in the hospital? I need to come see her.
liv2div says: she’s broken up inside worse…Phil was with her…you know, her brother…he didn’t make it.
Kimbo69 says: That’s horrible. Poor, Leesie. I can’t believe it.
liv2div says: she blames herself…won’t tell anyone what happened…not even me
Kimbo69 says: I’ll come visit today. Where is she?
liv2div says: she so messed up…she thinks God won’t forgive her…she’s turned her back on her famiy, all her Mormon stuff…begged me to sleep with her
Kimbo69 says: You CREEP! How could you do that?
liv2div says: I didn’t…and she got so angry at me…playing nice today but I don’t know what I’ll do if she gets like that again
Kimbo69 says: Leave it to me. I’ll talk to her.
liv2div says: she can’t really type
Kimbo69 says: Face to face, numbskull. What hospital is she in?
liv2div says: they released her Sunday night…she couldn’t bear going home…so we ran away together
Kimbo69 says: You kidnapped her?
liv2div says: rescued her…we’re both eighteen we can do what we want
Kimbo69 says: How did you even get back in the picture? What happened to your concubine?
liv2div says: don’t call her that…I helped Suki get out of a bad scene…that’s it…I never touched her
Kimbo69 says: Right. You got Leesie to believe that?
liv2div says: she believed it enough to send that missionary dude packing
Kimbo69 says: Crap. I was rooting for him. Not you. Not you. Not you.
liv2div says: whatever, Kim…hate me all you want…will you talk to Leesie?
Kimbo69 says: where are you guys…can I phone her?
liv2div says: Leesie won’t let me tell anyone
Kimbo69 says: Thailand?
liv2div says: of course not…I’ll let her tell you…I think chatting would be safest…she’ll go for that…I’ll have to do the typing until they take the cast of her left hand and let her use her right arm again.
Kimbo69 says: What happened to her arm?
liv2div says: Broken collar-bone. The arm’s okay. Her left hand is broken, too.
Kimbo69 says: It’ll be weird knowing you’re eavesdropping.
liv2div says: just don’t get gross
Kimbo69 says: Me? Never. 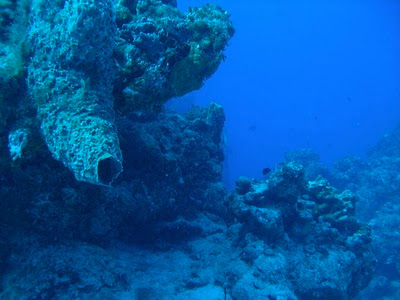 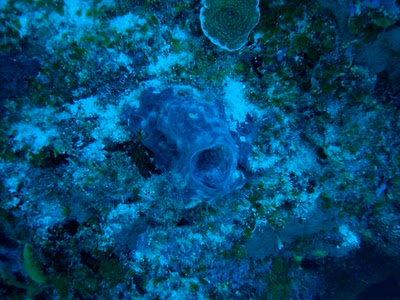 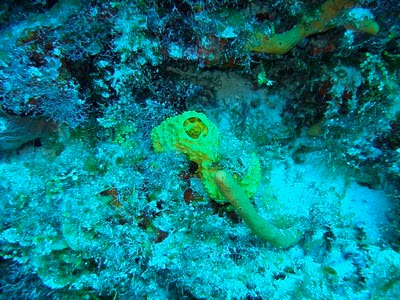 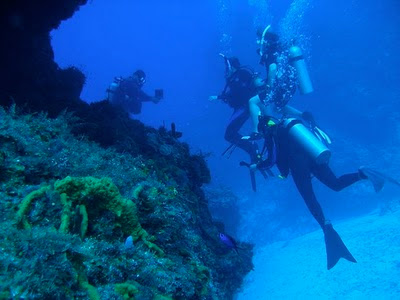 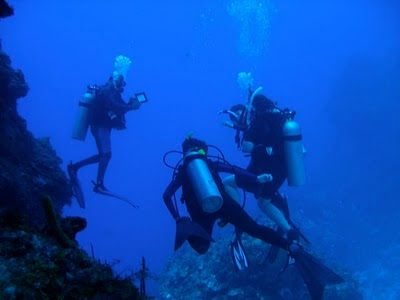 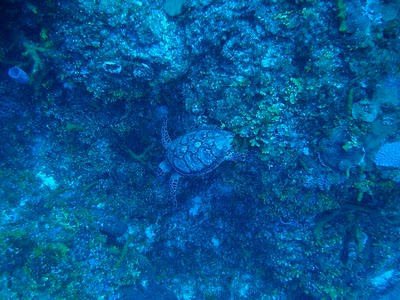 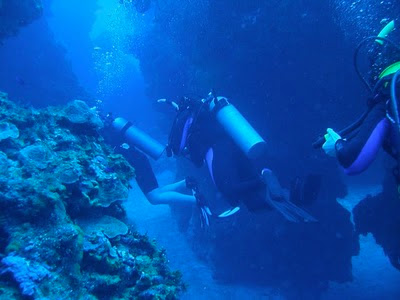 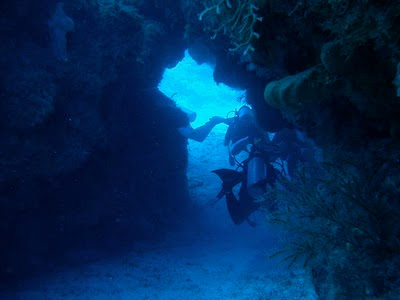